Of all the agricultural regions of Italy, the Lake Garda area of Trentino must surely be one of the most unexpectedly diverse. At 46 degrees, claims to be the most northerly limit of commercial olive growing in the world. It even manages to throw in some lemon groves as well for good measure. By rights it should be far too cold in winter for such crops to flourish but then,one has to take into account the extraodinary moderating effect of Lake Garda itself, which creates a Mediterranean climate in an Alpine setting. It’s why olive trees have been grown in this area for over two millennia. 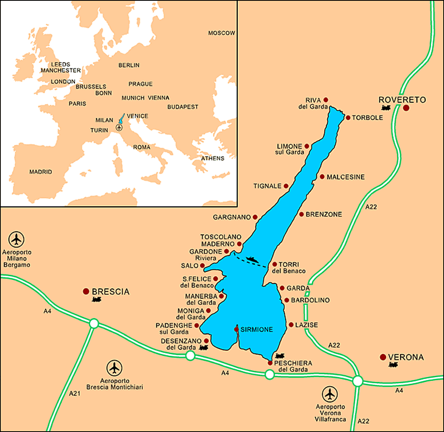 The area sits in the foothills of the Dolomites, and it’s a challenging environment; many of the hillsides are so steep that olive groves and vineyards must be grown on terraces. Such a labour-intensive landscape requires a significant and reliable market to sustain it. In Roman times that market came not only from the surrounding plains but even as far north as what is now Germany. Then, as now, olive oil was a popular and important food but it was also an essential source of light. ‘Lampante oil’ was a preferable alternative to smoky tallow candles; it burned brighter, cleaner and longer. So popular was it in fact, that contemporary records suggest as much as 5 litres of olive oil per adult were used on average each week. And Riva del Garda was in the ideal situation to supply it. 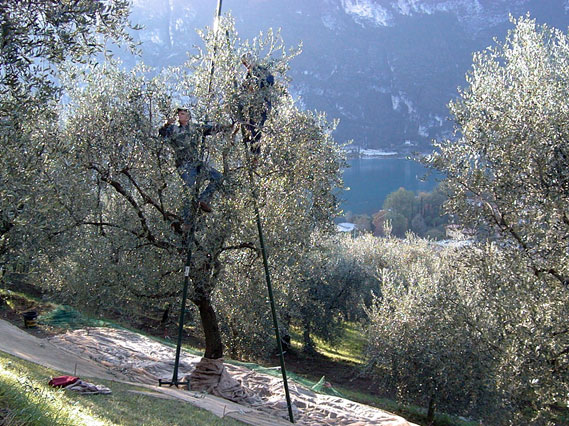 Historically, the quantity produced by an olive grove was more highly prized than quality. Pruning was haphazard, yields per tree were unrestricted and harvest dates were late in order to maximise the ripeness and therefore the amount of oil that could be squeezed from each individual drupe.

Now the approach is very different. Fast forward to the 21st C where the ULIVA PROJECT is underway. ULIVA is operated by Agraria del Riva, a cooperative of around 360 members producing both wine and olive oil in the Trentino region. The actual olive mill was first established in 1965 and has been constantly improved and updated becoming, in 1998, the first mill in the Trentino region to gain DOP  status (DOP Garda Trentino). It has been certified organic since 2009

The ULIVA project is based on the PICA enterprise first developed for wine. It coordinates the input of geologists, soil scientists and geomorphologists as well as the research of several research institutes. In essence, what the ULIVA project seeks to identify is the perfect ‘terroir’ for olives. 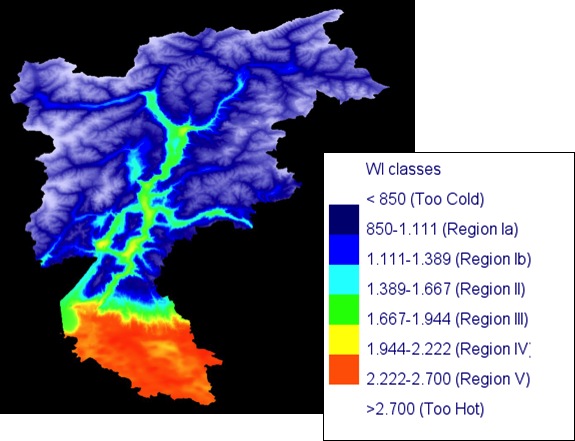 Using data collected by satellite from Nasa and statistical data from each parcel of olive trees, each ULIVA member can now receive, in real time using simple text message or email, information about the soil, microclimate, and olive tree management – including the variety, rootstock, and pruning system. The information will inform them about which environmental factors to pay attention to. In particular it can help anticipate trouble with the perpetually troublesome ‘mosca’, or olive fly, that can cause heavy losses each year. And more than that, it will also be able to identify new areas for olive growing both in the near term and in the coming decades.